“When a memory fails to appear, it seems as though the time when it was created did not really exist, and maybe that is true.  Time itself is nothing; only the experience of it is something.  When that dies, it assumes the form of a denial, the symbol of mortality, what you already lost before you lose everything.  When his friend had said something similar to his father, his response had been, “If you had to retain everything you’d explode.  There’s simply not enough space for it all.  Forgetting is like medicine; you have to take it at the right time.”” 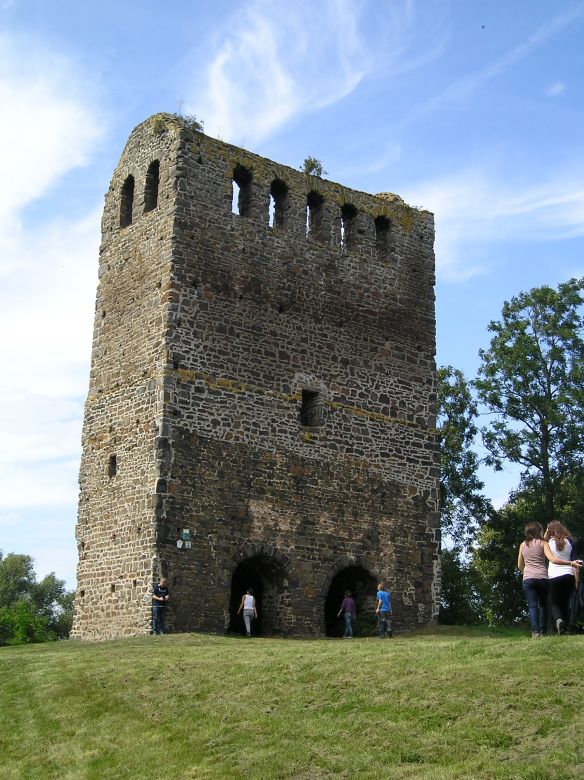 A deserted medieval village near Hundisburg, Germany, perhaps epitomising the above quote as time itself strips the building, and it’s memories, back. Photograph taken by Don’t Bend Ascend in 2011.